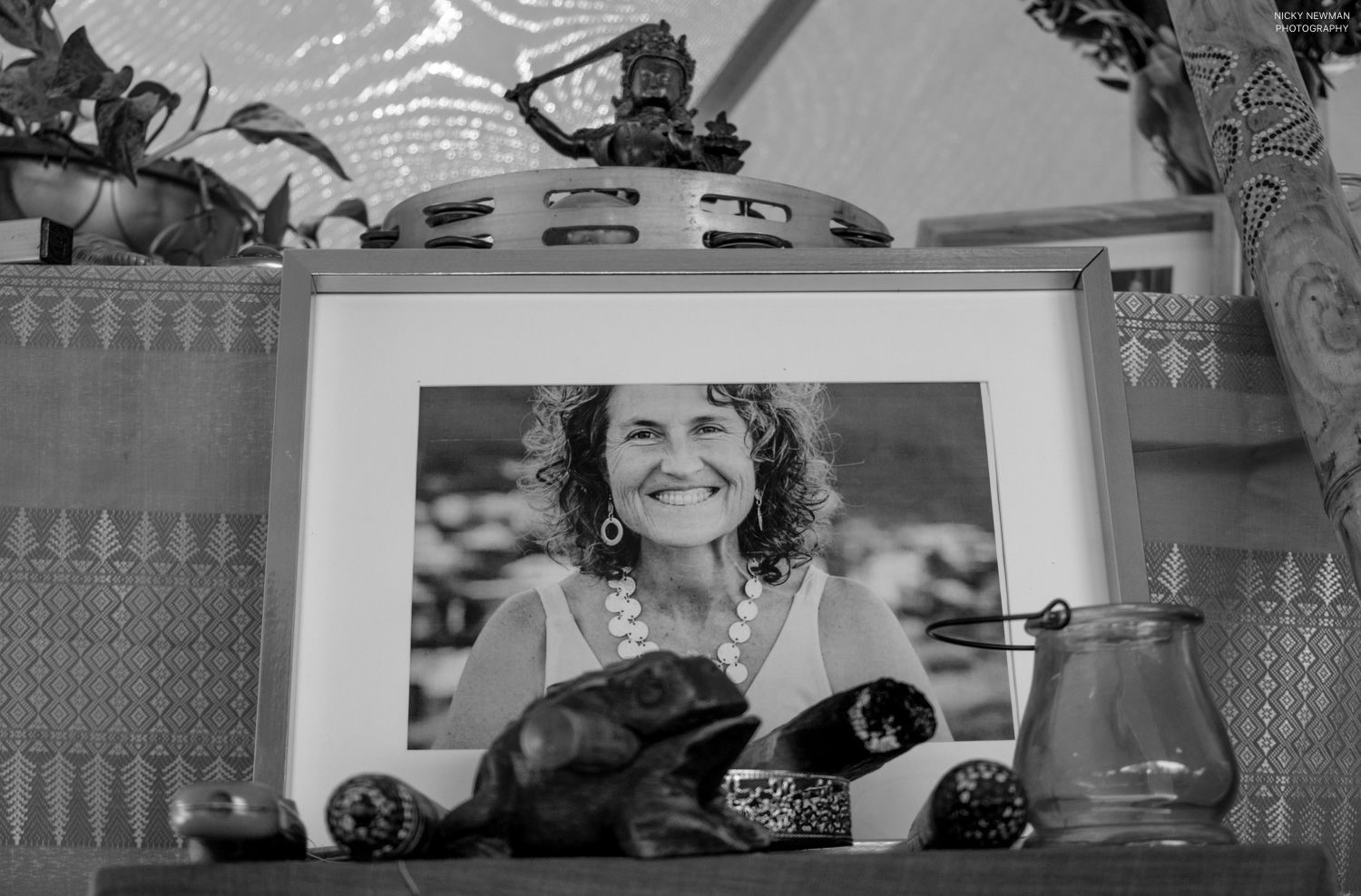 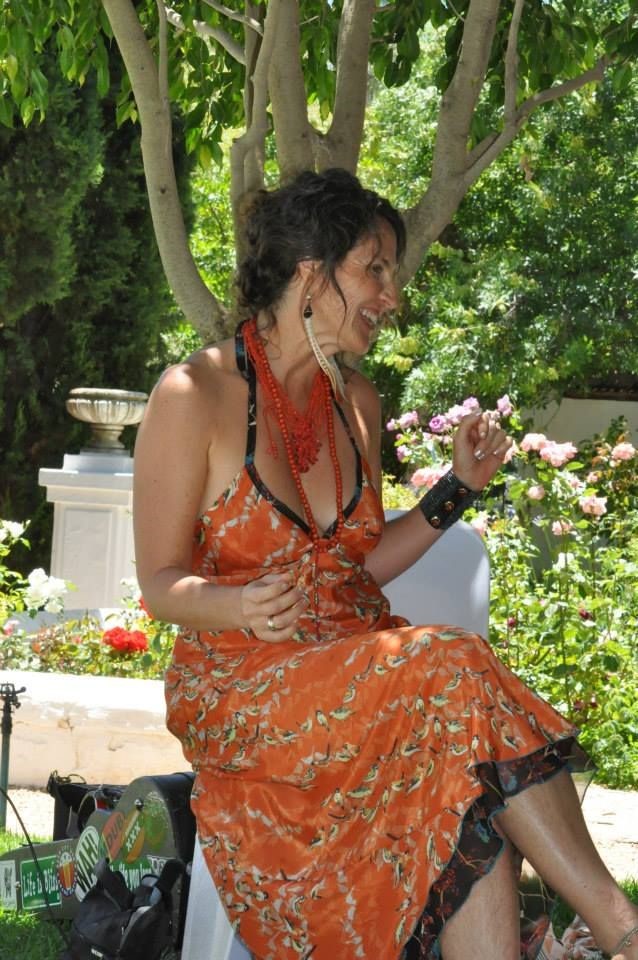 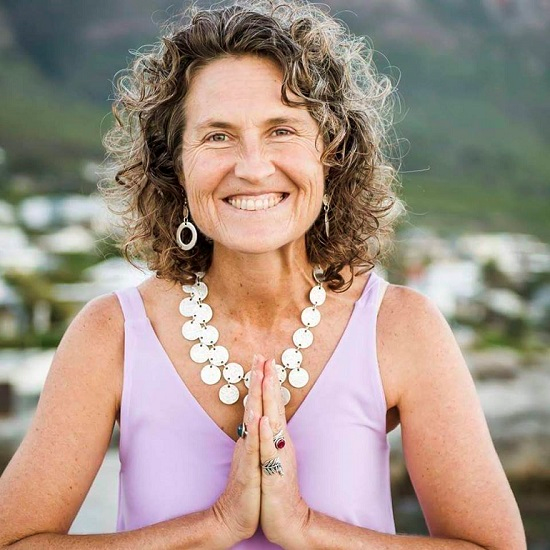 She was not born WITH this sacred name

~ the Feminine principle of divine energy ~

she was born TO it,

called by celestial Dolphins to her Purpose,

free diving the balmy waters of the Indian Ocean

off the African coastline of Mozambique.

From that momentous moment,

Before she channelled She Who Is, South African born Shakti Malan obtained a PhD in Social Anthropology, unmasking the assumptions through which we interpret the lives of ‘others,’ inviting a deeper listening to what is said in the silences, gestures, subtle movements, and organizations of space from the perspective of an insider in tune with the texture of vastly different lived realities.

Dr Malan spent years fearlessly translating the challenges of vulnerable communities to decision makers in the fields of skills upliftment, economic development & sensitive environmental management, making a profound difference to the thousands of lives she touched through her dedication to improving the lives of the marginalised.

This quality of passionate service & devotion is what defined Shakti as a human being, and as a teacher of non-dualistic Advait Tantra & Sexual Awakening.  She was TOTAL in everything she gave herself to.  So, when the dolphins called her spiritual name, she didn’t hesitate to commit, taking herself off into the semi-arid Karoo to live alone for a time and empty out of all that would stand in the way of her being a clear channel for the evolution of embodied consciousness.

It was a challenging initiation out there in the wilderness, & she returned greatly aged in her body, & ancient in her soul.  Sw. Rahasya, a dear teacher and friend, told her, ‘Now your teachings will be taken seriously, because you are no longer a pretty woman or precious princess.  You have become the wise, powerful crone.  You are ready to go out into the world to share what you know from the deep.’

Shakti, being the embodiment of the sacred feminine, orientated from the innate, sensed wisdom of her body; however, she was also an insatiable student & studied under some of the leading masters of our times, including Aisha Salem, Bernie Prior, Dan Brulé, Lesley Templeton Thurston & Isaac Shapiro becoming a globally respected contemporary & teacher amongst teachers.

Her approach to Tantra is richly informed by her intellectual training as a Social Anthropologist, her work as a dance & movement teacher; as well as the Hindu, Buddhist, Taoist, African Shamanic, & Advait Tantric traditions.  She was also fascinated by the psychology of the unconscious, the somatic discoveries of the human nervous system, sexual shadow work, & neurochemistry.

Shakti’s ongoing explorations and teachings, her mystical communion with the liquid light bodies of the dolphins, & her personal journey with cancer opened a quantum awareness of the body’s true nature.  Her great wisdom culminated in her writing a seminal workbook entitled Sexual Awakening for Women, which continues to catalyse women around the world into rediscovering the feminine principle in human sexuality as a vital, undirected life force energy, connecting us to the Earth & liberating consciousness.

Shakti understood that sexual trauma & shaming can occur through the subtlest of means & that its impact on our individual lives & on society is vastly underestimated.  Shakti had an intuitive, unique ability to listen to the songs being sung by these old wounds, finding healing medicine songs & dances to bring them to lasting peace.

Shakti realised the collective will only transform if individuals awaken to their true nature, & she had a gift & passion for supporting this realisation of truth in collectives of men & women alike.  She shared her wisdom on evolutionary sexuality & the awakening of the body of light with all who showed up on her path.  May the power of her vision continue to shine its light out into the world, now more so than ever before.